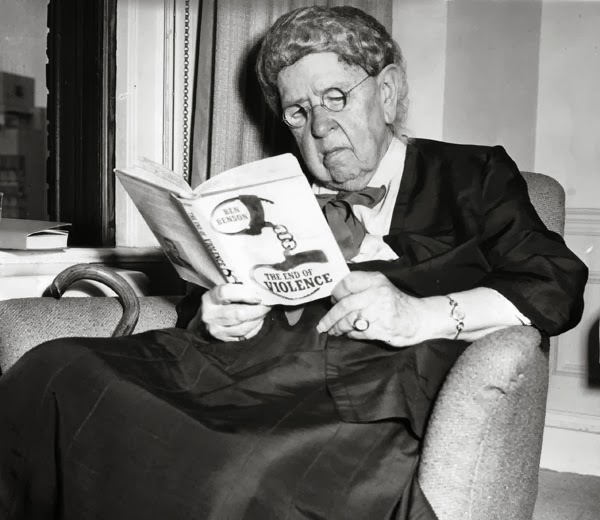 Today marks the 52nd anniversary of the death of Frances Glessner Lee, the last surviving family member to have lived in the house at 1800 South Prairie Avenue.  A highly-regarded pioneer in the field of legal medicine, Lee has just been honored by her inclusion in a new children’s book focusing on the work of female scientists.

Lee became interested in legal medicine (also known as forensic science or homicide investigation) through her friendship with Dr. George Burgess Magrath, a long-time family friend and classmate of her brother George at Harvard University.  In 1932, Lee gave a gift of $250,000 to Harvard to create the chair in legal medicine in the medical school.  The endowment ensured the perpetuation of the department in which Dr. Magrath had taught since 1907.

Two years later, Lee presented the school with a library of over 1,000 volumes, which was dedicated as the George Burgess Magrath Library of Legal Medicine.  The library, unique in the United States at the time, was personally assembled by Lee and contained many rare volumes and documents, some dating back to the 15th century.

In the mid-1940s, Lee initiated biannual seminars in homicide investigation at Harvard.  State policemen from around the country vied for the opportunity to attend and earn the distinction of being a Harvard Associate in Police Science.  The seminars included an examination of the “Nutshell Studies” – miniature rooms depicting death scenes meticulously created by Lee for the study and analysis of evidence.  The 18 rooms are still in use today and now reside at the Medical Examiner’s Office in Baltimore, Maryland. 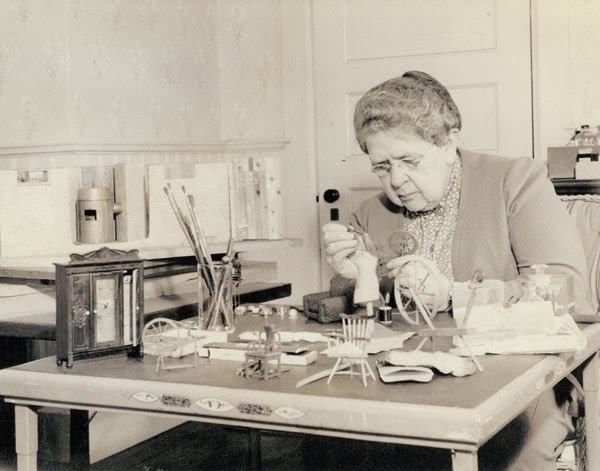 In 1943, Lee was honored for her contributions to the field by being appointed as a State Police Captain in the state of New Hampshire, the first female to be appointed to that position in the country.  She was later given honorary status in many other state and municipal police departments as well, and in 1956 received an honorary doctorate in Civil Laws from New England College.

She died peacefully at her home at The Rocks Estate in New Hampshire on January 27, 1962 at the age of 83 and was interred in the Maple Street Cemetery in Bethlehem, New Hampshire. 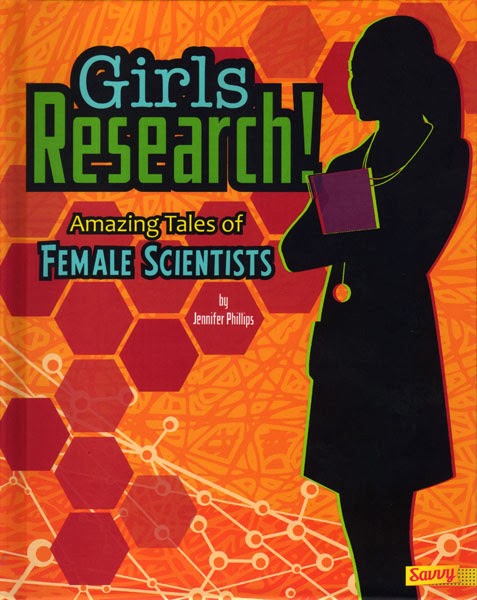 The new book, Girls Research! Amazing Tales of Female Scientists, was written by Jennifer Phillips and published in 2014 by Capstone Press.  The premise of the book is to introduce a young audience to the significant accomplishments of women who not only made important strides in the field of science, but in the early days, had to overcome obstacles to get an education, jobs, and respect.

The two-page entry for Frances Glessner Lee states, in part:

“Glessner Lee wanted a career.  Being creative and determined, she found a way to get one.  In fact she created an entirely new profession – the field of forensic science.   You’ve probably heard of the TV show CSI: Crime Scene Investigation.  In that show scientists study crime scenes to find out who committed a murder. . . Many of the techniques forensic scientists used today were created by Glessner Lee.”