On Sunday April 26, 1915, exactly one hundred years ago, John Glessner made the following notation in his wife’s journal:

“Frances & I drove out to see the new tuberculosis institute belonging to Cook Co. – a large fine institution.”

In 1911, the city bought 158 acres of land from Pehr Peterson, who operated a huge tree nursery on the property.  Peterson established the nursery in the late 1800s, providing trees and shrubs to the World’s Columbian Exposition in 1893, as well as most of the trees in Lincoln Park, and the majority of trees planted on Chicago’s parkways and boulevards. 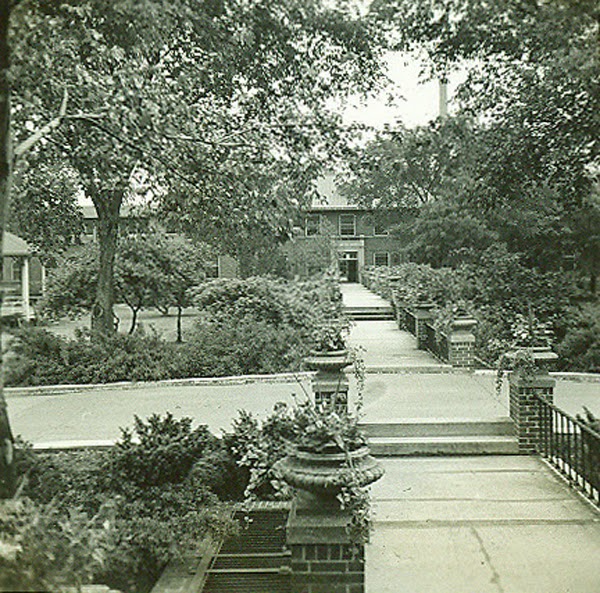 The tract of land was located in the extreme northwest section of the city, running east from Crawford Avenue (now Pulaski Road) and south of Peterson Avenue.  The beautiful natural setting was considered ideal for the treatment of the disease, and well-known landscape architect O. C. Simonds was responsible for the landscape design.  A large section of the land was reserved for farming and gardening.  Architects Otis & Clark designed the buildings, many with a strong Prairie School or Craftsman feel to them.  Jarvis Hunt later designed the auditorium.

The grounds were divided into two main sections - the south section containing cottages for women, the north section for men.  There were originally 28 cottages of which 20 were used for adults and eight for children, with a total capacity of about 380 beds.  Twelve additional cottages were built later.

To the east of the main administration building were two dining halls, one each for men and women.  For those patients requiring more extensive care, a group of infirmary buildings had a capacity of about 300 beds.  At the far east end of the property were the service buildings including the power house and a laundry.  Other buildings located on the grounds included the nurses’ building, a garage, and a farmhouse and barns. 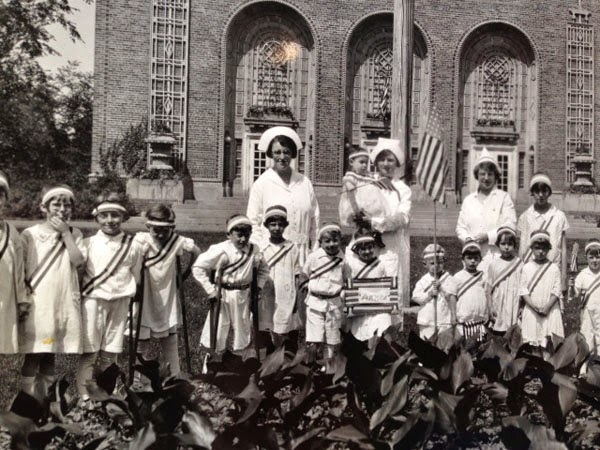 Vaccines, drugs, and improved public hygiene greatly reduced the incidence of the disease during the 1950s and 1960s, and the last patients were housed at the facility in the 1970s at which time it was closed.   After sitting unused for several years, plans were announced to raze the buildings and construct condominiums and strip malls on the land.  Neighborhood activists rallied support to preserve the property and were successful, leading to the creation of what is known today as North Park Village. 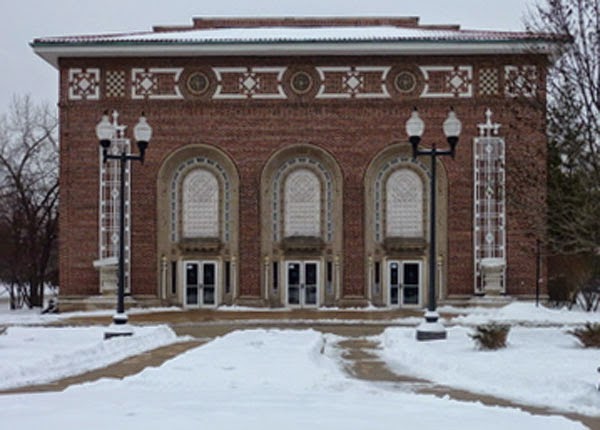 The property was redeveloped reusing many of the original structures which now provide senior citizen housing and a school for the developmentally disabled, as well as a nature preserve, and parkland.  In 1989, an easement was enacted to prevent any development of the property and to ensure the preservation of the natural landscape for 75 years. 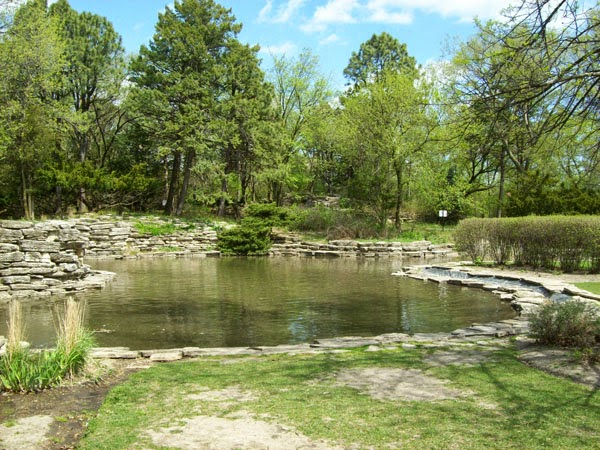 The Chicago Park District began leasing and redeveloping the site in 1977, and in April 2004, it officially became part of the CPD.  Today visitors can experience everything from a forest to a prairie, and a wetland to an oak savanna, in addition to numerous public programs including a Maple Sugar Festival, Harvest Festival, and City Wilds Fest.   It has proven to be a wonderful example of adaptive reuse, preserving the architecture and natural setting of this hidden gem in the city of Chicago. 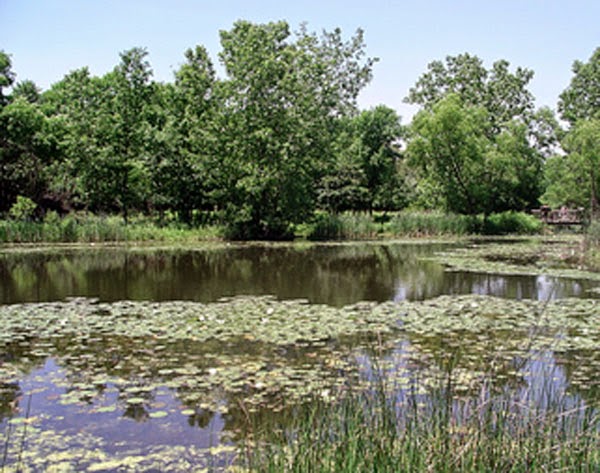 
http://www.chicagoparkdistrict.com/parks/North-Park-Village-Nature-Center/
Posted by Glessner House Museum at 9:00 AM