Lettuce and peppers and bees! Oh my! 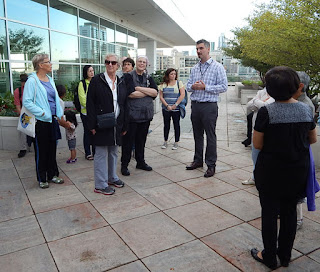 Residents of the Prairie District were treated to a recent tour of one of the best kept secrets in the neighborhood – the rooftop garden atop the West Building of McCormick Place.  Covering 20,000 square feet of space, it is the largest farm-to-fork rooftop garden in the Midwest, providing fresh produce to some of the three million visitors at McCormick Place each year.  The garden also features spectacular views of the surrounding neighborhood and the Chicago skyline. 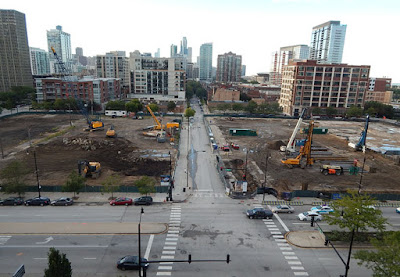 The garden is operated by Savor . . . Chicago, the exclusive provider of food and beverages at McCormick Place.  Working in partnership with the Chicago Botanic Garden, the garden fulfills Savor’s mission to promote local sustainable agriculture and to train city residents for careers in urban agriculture.  It was designed and planted by staff from the Chicago Botanic Garden’s Windy City Harvest urban agriculture program. 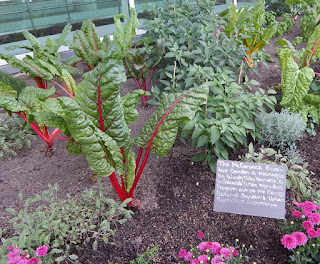 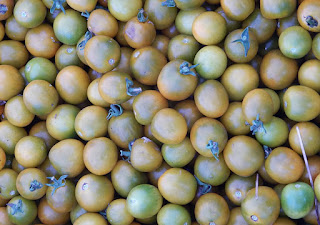 Although that only represents a small fraction of the food served to McCormick Place guests, the garden and other green initiatives undertaken by Savor . . . Chicago have attracted business from industries looking for green convention options.

Composting is an important element of the garden and a portion of the coffee grounds used on site are incorporated into the process.  Nearly 2,000 Red Wiggler worms create more than 200 pounds of vericompost annually.  In addition, shells are used as the base for the soil, and natural soaps are used to spray the plants, as the garden works toward organic garden status. 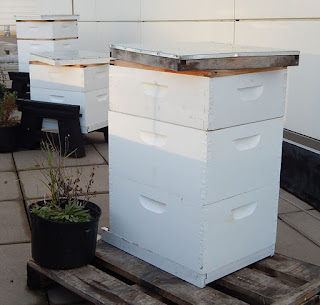 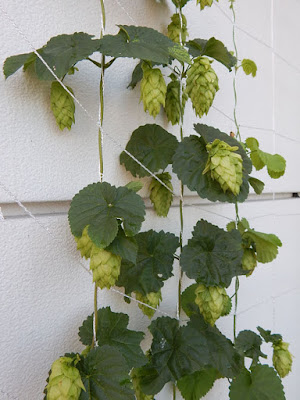 The garden has started growing hops – one of the most beautiful plants on the rooftop – and is partnering with a local brewery to produce a unique McCormick Place brew.  The beds also contain a variety of flowers including nasturtiums and several types of perennials. 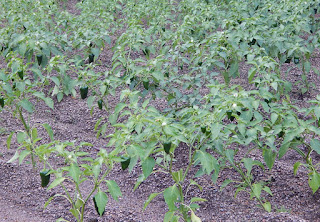 The garden has been tended by Darius Jones since its inception.  This is truly a great success story.  Raised in Chicago’s East Garfield Park neighborhood, Jones became interested in urban agriculture while serving a five-month sentence in Cook County’s Vocational Rehabilitation Impact Center’s garden program in 2010.  The next year he completed his nine-month certificate program through the Botanic Garden’s Windy City Harvest Apprenticeship program.

Jones has been honored several times for his work with the McCormick Place garden including an “Eco-Hero” award from WBEZ radio and a “Golden Beet Award” from the Illinois Stewardship Alliance.  In 2014, he was named one of the Botanic Garden’s Employees of Distinction.