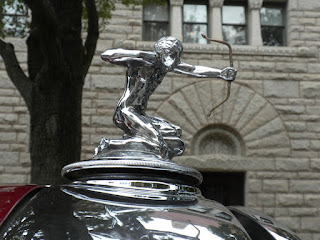 The hands of time were turned back to the first third of the 20th century on when 19 vintage automobiles drove on to the 1800 block of South Prairie Avenue in for a very special car show commemorating the 125th anniversary of Glessner House.  The autos dated to the period in which the Glessners resided on Prairie Avenue and owned an automobile, 1906-1936, and represented many of the most popular makes and models of the era.  Hundreds of people attended the show, many of whom also took advantage of free tours of the museums and the nearby Motor Row Historic District, where dozens of early 20th century automobile showrooms survive (all of which have been converted to new uses).   Our thanks to all the owners for sharing their treasured automobiles with a most grateful and captivated audience.  The autos on display (in date order) were as follows: 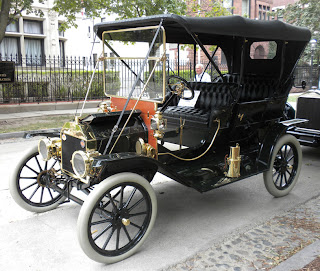 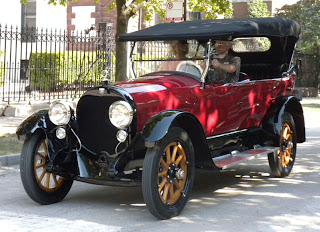 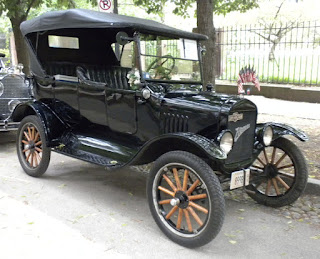 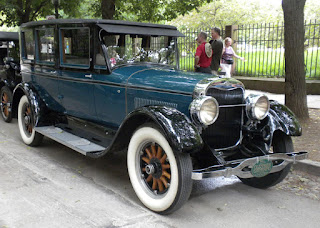 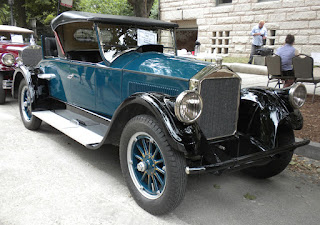 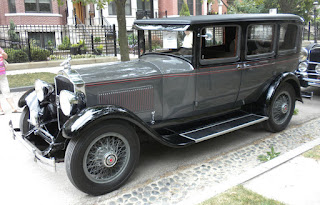 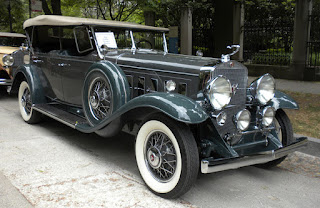 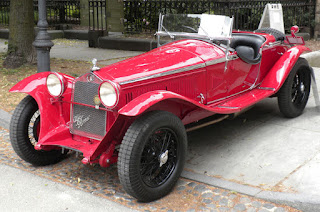 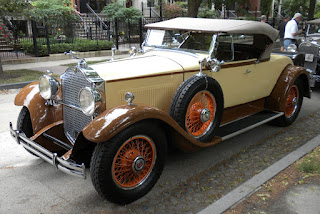 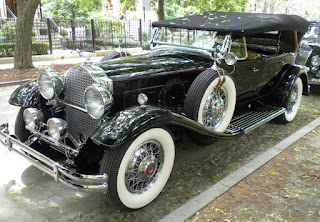 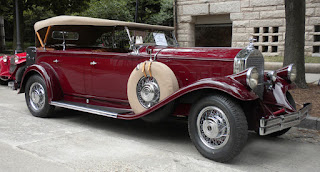 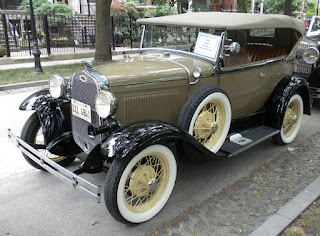 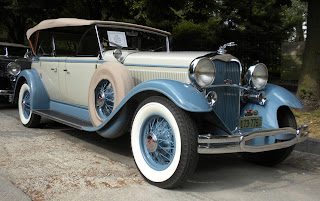 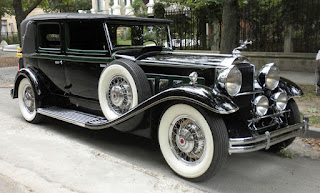 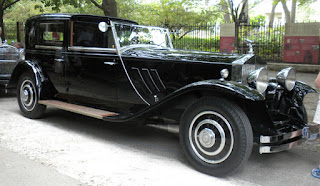 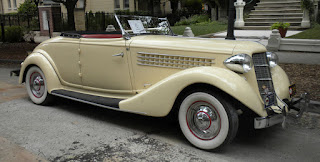