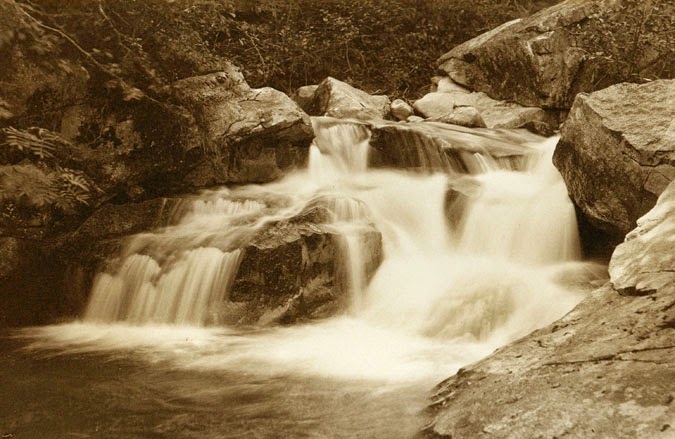 George Glessner (October 2, 1871 – January 10, 1929) was a highly talented amateur photographer, beginning his serious hobby when he was just a teenager.  During his lifetime he took thousands of images ranging from the documentary to the artistic.  Surviving photographs and negatives from the 1880s and 1890s indicate that he owned at least three separate cameras, utilizing “dry plate” glass negatives in 4”x5”, 5”x7”, and 8”x10” sizes. 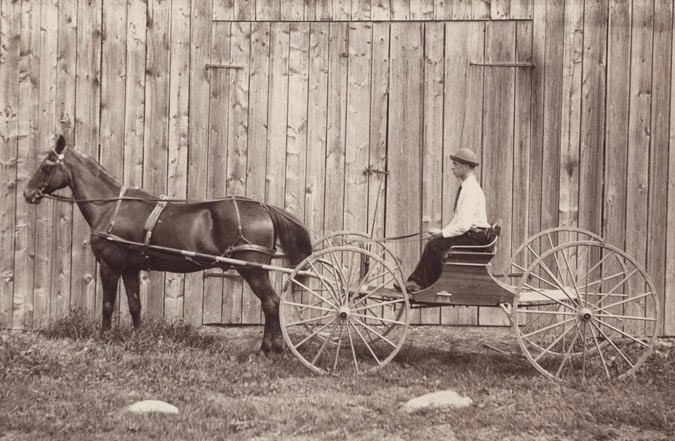 Development of the negatives as well as printing and mounting of the photographs was frequently done in his “chemical laboratory,” a basement level space located directly off of the schoolroom.  He also sent his negatives out for professional processing as indicated by a quote from a letter to his mother in March 1889:

“I got the last lot of photographs last night and all I am afraid of now is the bill, but I guess papa will help me out on that, he always has before." 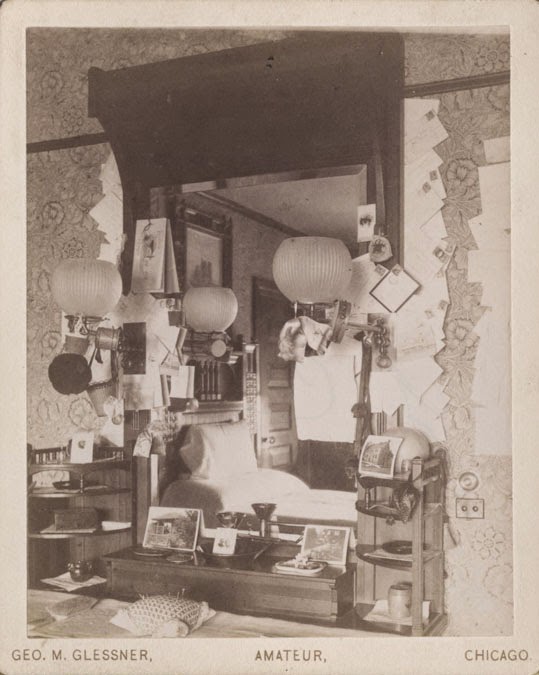 The Glessners’ Prairie Avenue home was extensively documented by George and his camera within a year of their moving in.  These photos in particular have been invaluable in revealing the appearance of the house at the time, assisting in the placement of original furniture and decorative objects, and in identifying original wallpapers, textiles, and carpets. 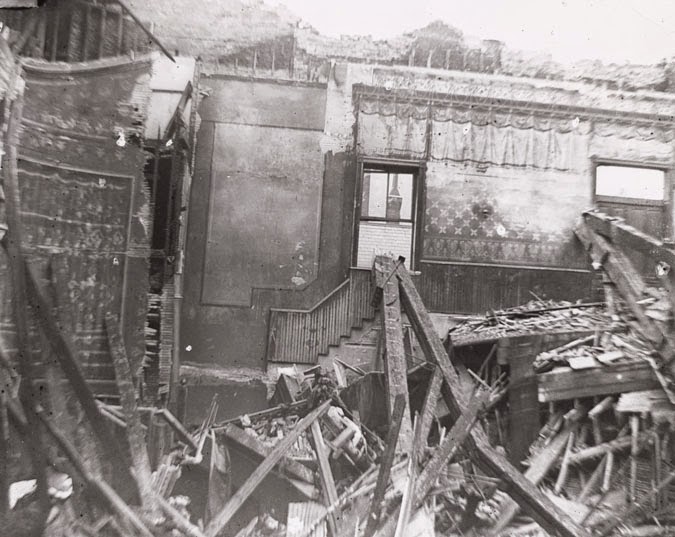 Additional subjects that were captured through his lens in the last decades of the 19th century include fire scenes and equipment, the World’s Columbian Exposition, trains, Chicago buildings and street scenes, and hundreds of views of the family’s summer estate, The Rocks, in New Hampshire.  By the early 1900s, he began using a film negative camera, and many of these candid shots feature his children and other family members, especially during their annual summer stay at The Rocks. 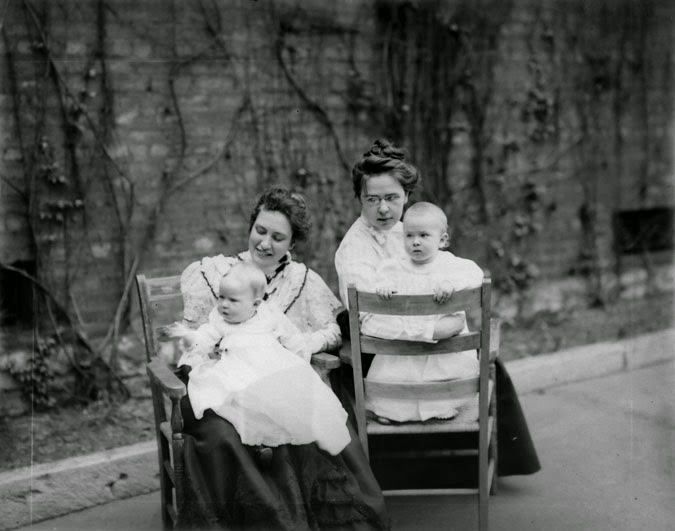 George Glessner's wife Alice with their daughter
Elizabeth (at left); George's sister Frances with
her son John (at right), 1900

Glessner was meticulous in the way in which he organized and cataloged his photographs.  Virtually all photographs are labeled with subject and date, and all carry the corresponding negative number. 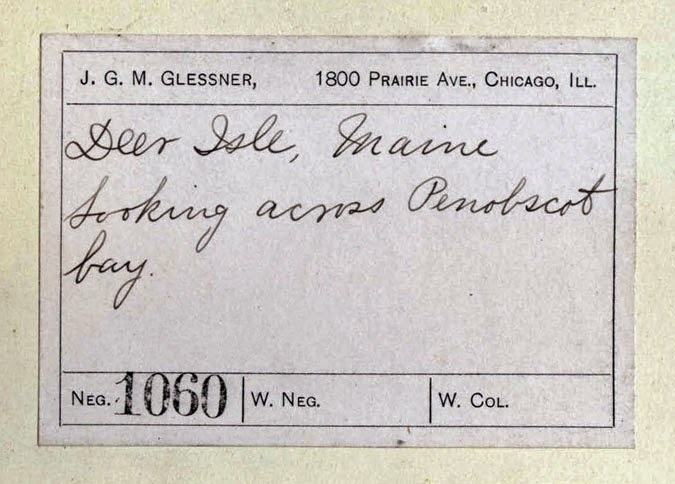 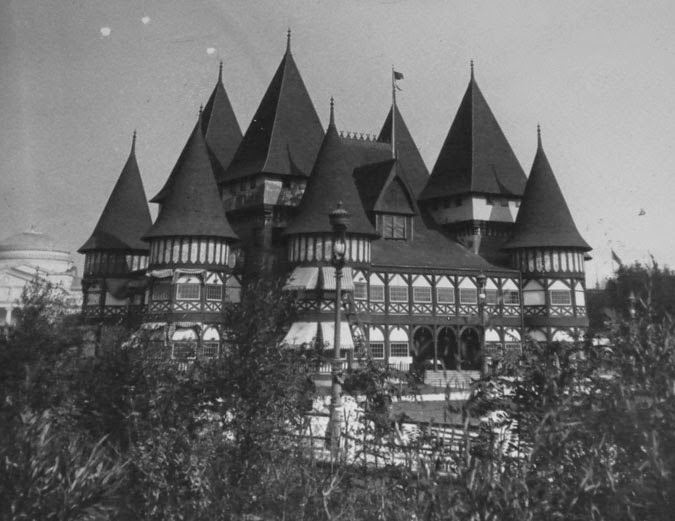 George Glessner’s photographs are a valuable part of the Glessner House Museum collection, not only as beautiful examples of the art of photography in the late 19th century, but as visual documentation of the places and events which shaped the lives of the members of the Glessner family. 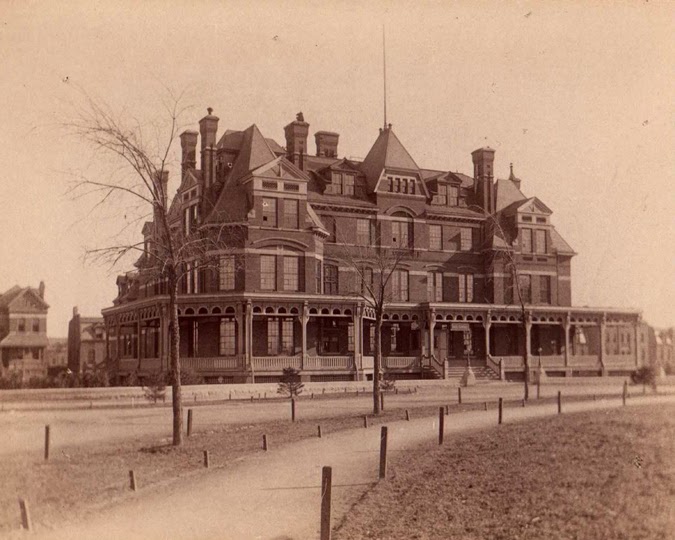 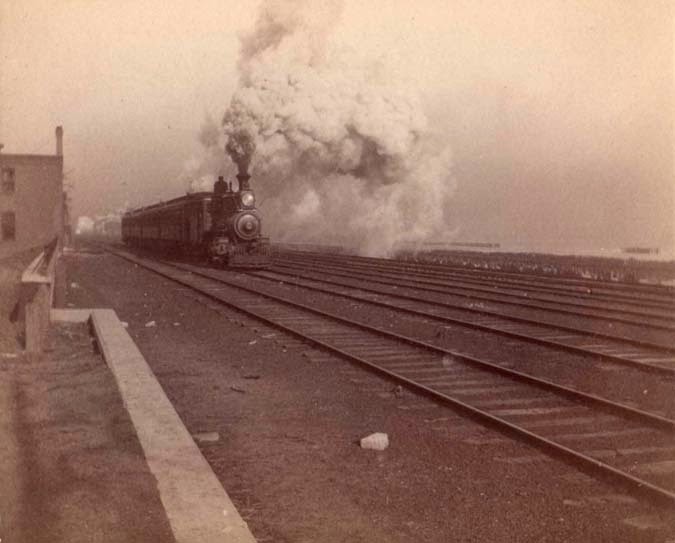 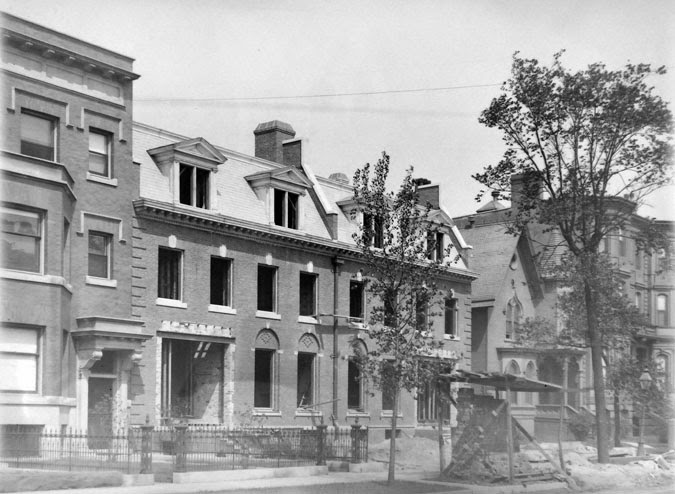 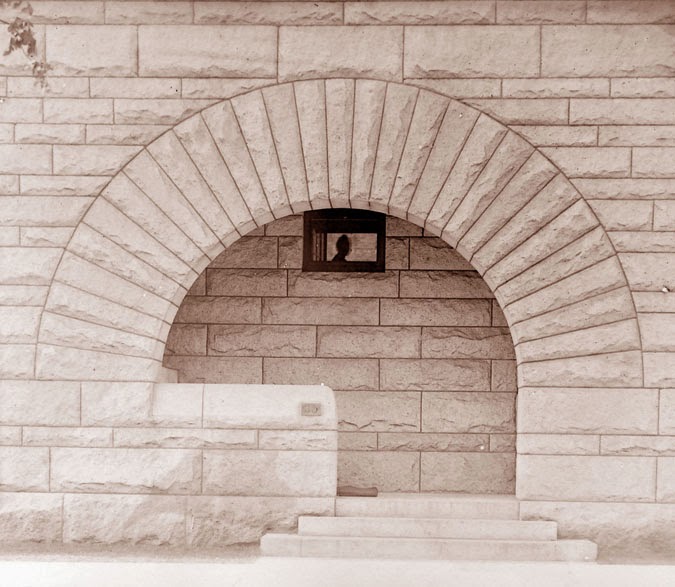 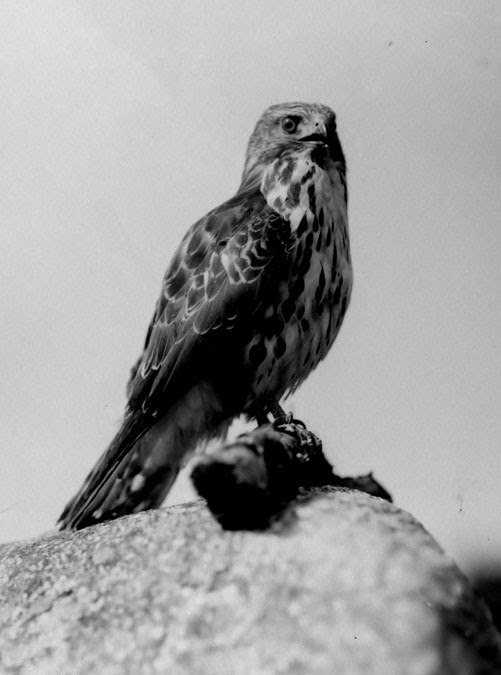 "The Ledge Hawk" at The Rocks