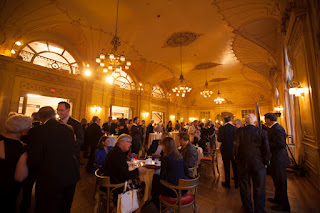 On , celebrated its 125th anniversary with a gala celebration held at .  The gala was the major event in the 18-month commemoration of the anniversary of the completion of the house, and was attended by more than 200 people.  Over $59,000 was raised for restoration projects.  The gala was generously underwritten by a grant from the Richard H. Driehaus Charitable Trust.  John Bryan served as Honorary Chair.

The location of the gala was significant.  John and Frances Glessner were major supporters of the symphony from the time of its inception in 1891.  John Glessner was one of the original “guarantors” who underwrote the expenses of the orchestra in its early seasons, and from 1898 until his death in 1936 served as a trustee of the Orchestral Association.  When Orchestra Hall was built in 1904, the Glessners personally solicited much of the funding from their friends.  Theodore Thomas and Frederick Stock, the first two conductors of the orchestra, were both intimate friends of the Glessner family, and were frequent guests at their home as well as their summer home in .

A highlight of the gala celebration was the recognition of several individuals and architectural firms who rescued the house from almost certain demolition in the mid-1960s.  Eight donors provided the $35,000 in funding needed to purchase the house:  Marian and Leon Despres, Philip Johnson, Phyllis Lambert, C. F. Murphy Associates, Perkins & Will, Skidmore Owings & Merrill, Harry Weese, and Ben Weese.  In addition, three individual who played a critical role in saving the house and overseeing its early reuse and restoration were honored for their roles: Wayne Benjamin, Paul Lurie, and Wilbert Hasbrouck. 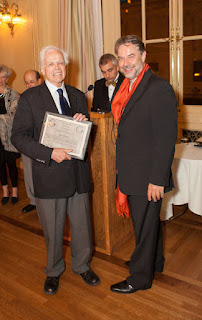 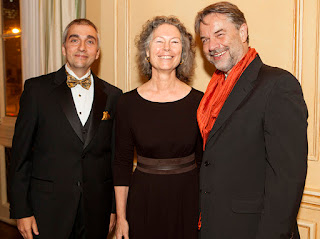 Shirley Weese Young receiving a Certificate of Appreciation in memory of her father Harry Weese from Museum Executive Director Bill Tyre and Board President Rolf Achilles. 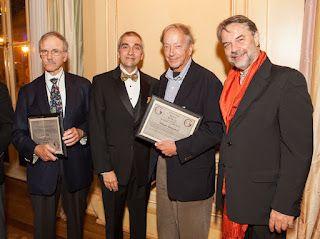 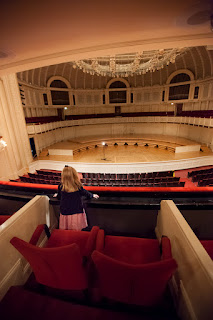 Addie Carter, age 5, a great-great-great granddaughter of John and Frances Glessner, checks out the view from Box M, which the Glessners occupied from 1904 until their deaths in the 1930s. 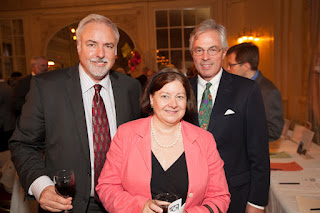 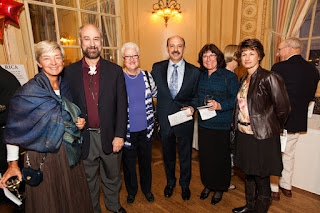 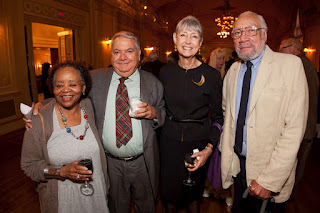 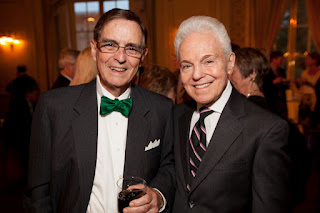 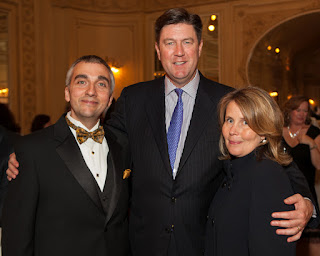