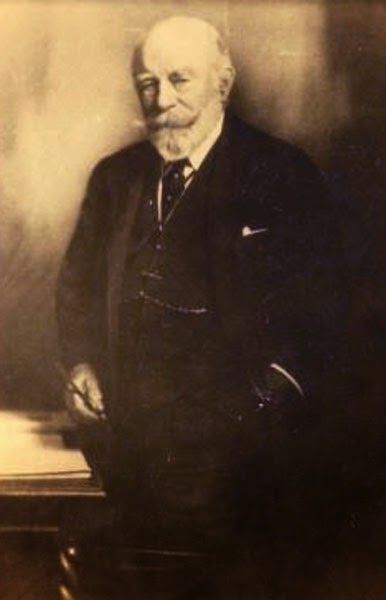 Exactly 125 years ago, Frances Glessner made the following entry in her journal:

Although this is the only record of their ever meeting, Frances Glessner would have already been acquainted with Longfellow.  In October, 1885, the Glessners were in Brookline, Massachusetts meeting with H. H. Richardson about the design of their home.   Regarding membership in Richardson’s Country Club, Frances Glessner noted, “Mr. R. wanted to propose Mr. Longfellow, a nephew of the poet, who is in Mr. R’s office.”  She does not indicate whether they actually met Longfellow during their visits to Richardson’s office.

Shortly after Richardson’s death in 1886, Longfellow formed a partnership with Frank Ellis Alden (1859-1908) and Alfred Branch Harlow (1857-1927).  The firm, known as Longfellow, Alden & Harlow, maintained offices in Boston and Pittsburgh.  Their early buildings continued the tradition of the Romanesque revival style, with which Longfellow would have become proficient during his years with Richardson. 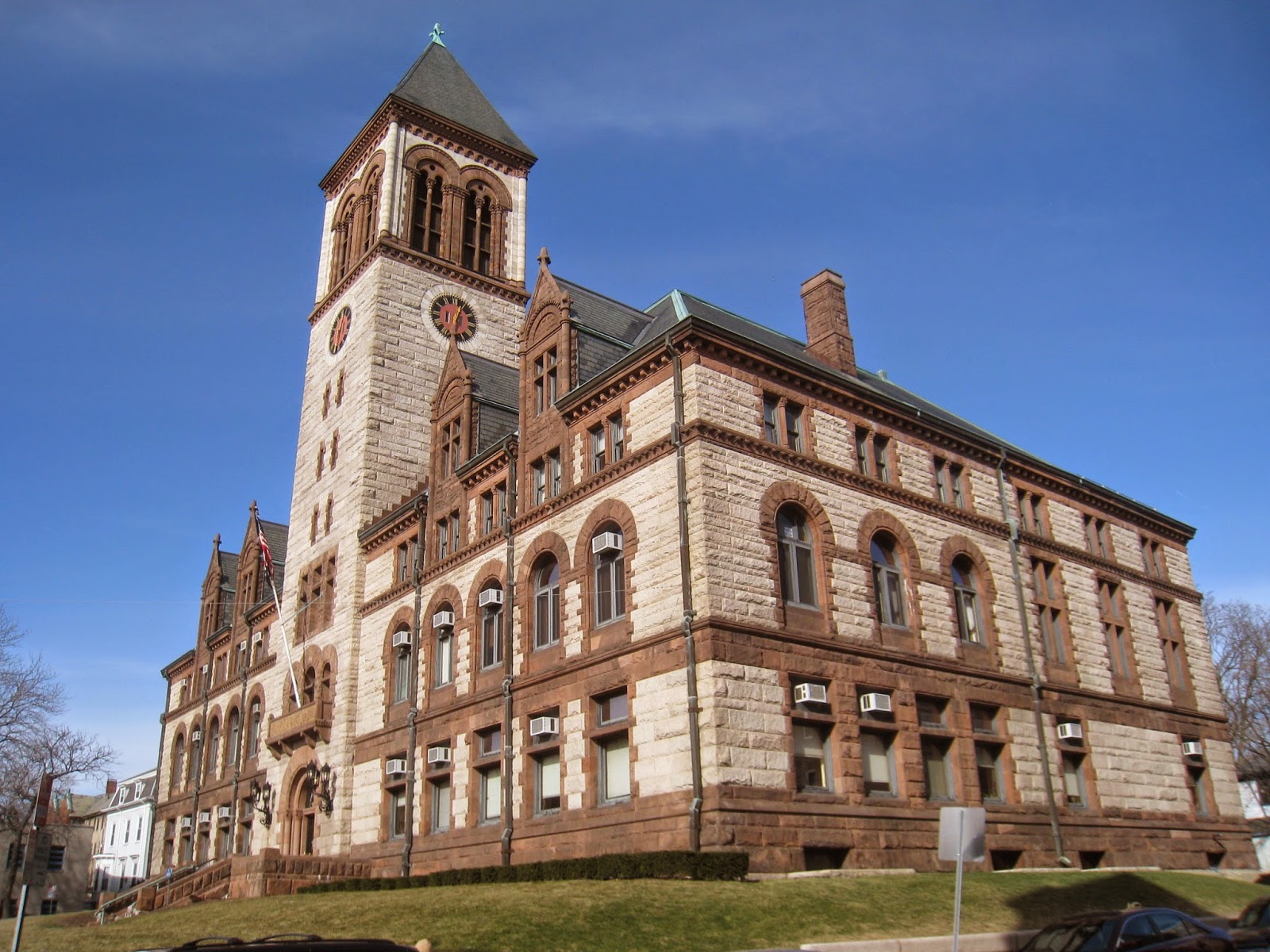 Some, such as the city hall building in Cambridge, Massachusetts (shown above) could easily be mistaken for Richardson’s own buildings.  In later years, there was less emphasis on the Romanesque and an emerging interest in the Colonial Revival style.

Among the buildings designed by the firm are: 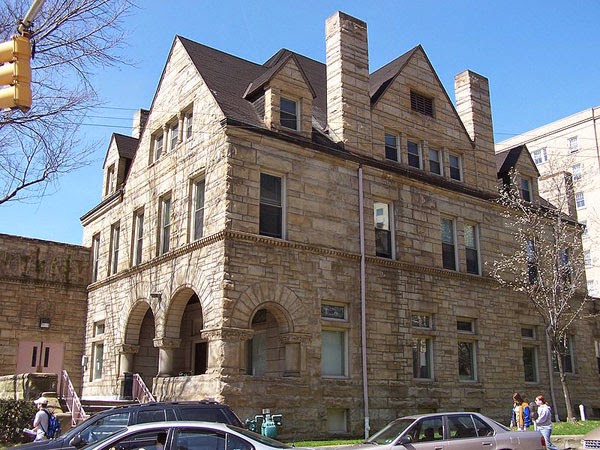 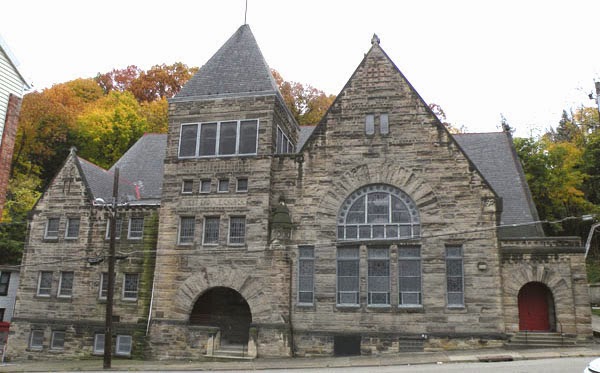 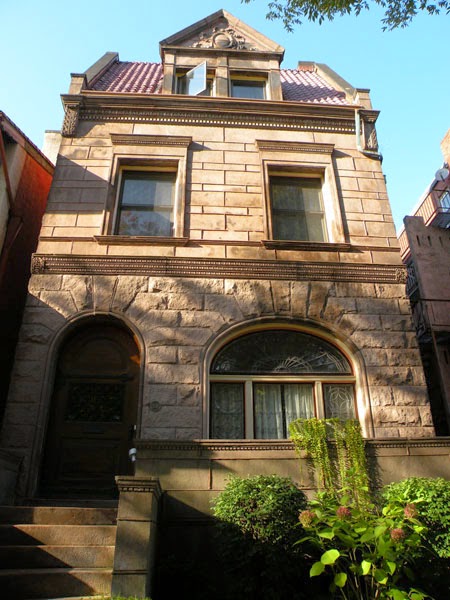 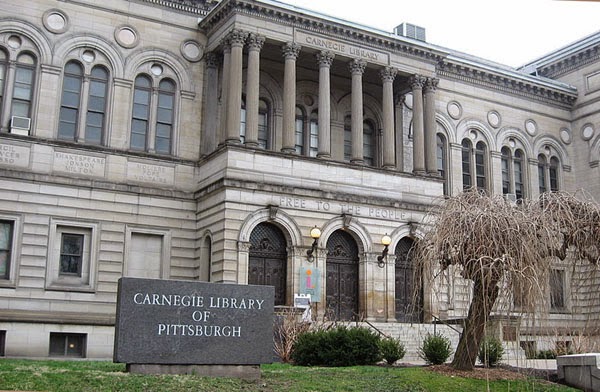 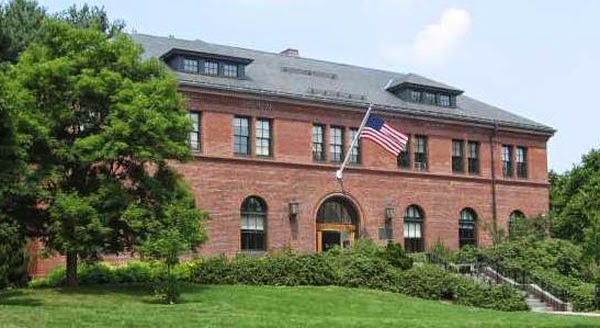 Longfellow left the firm in 1896, primarily because he was based in Boston, whereas both Alden and Harlow had relocated to Pittsburgh to manage the significant number of commissions in that city.  Longfellow continued his practice in Boston, and designed several buildings around Harvard, until his death in 1934.  For a time he worked in association with a cousin, William Pitt Preble Longfellow.

Among his later buildings are: 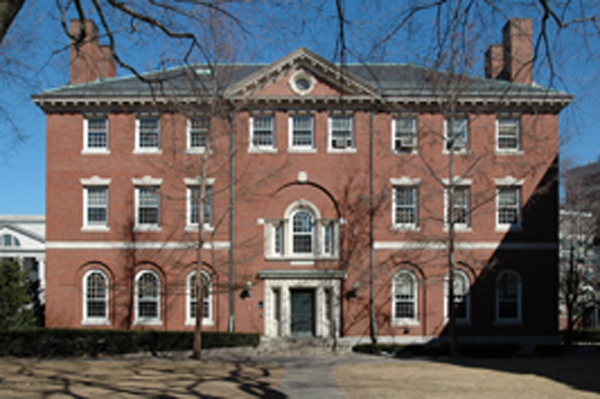 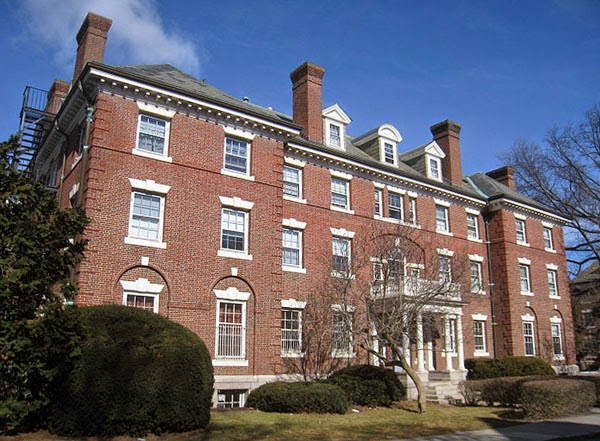 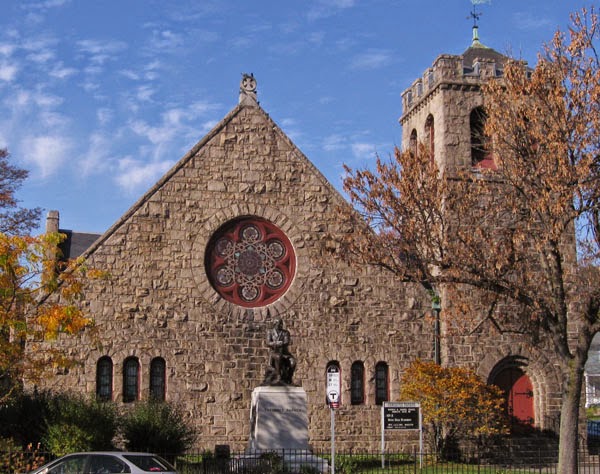 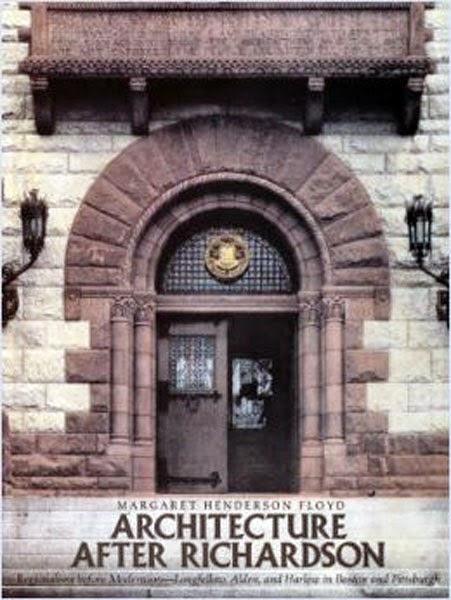 Architectural historian Margaret Henderson Floyd wrote the definitive biography of Longfellow’s firm, Architecture after Richardson: Regionalism before Modernism – Longfellow, Alden, and Harlow in Boston and Pittsburgh, published by the University of Chicago Press in 1994.
Posted by Glessner House Museum at 3:34 PM