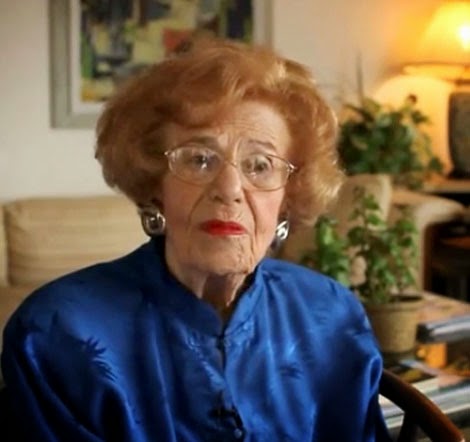 Jeanette Fields, who served as the first Executive Director of Glessner House from 1970 to 1976, passed away at her Oak Park home on Sunday November 2, 2014 at the age of 94.  Fields came to Glessner House, at that time owned and operated by the Chicago School of Architecture Foundation (CAF), during a period of organizational growth and left a lasting mark on both the house and CAF.

Marian Depres, one of the founders of CAF and a long-time advocate for the house wrote the history of the organization in 1986.  In Chicago Architecture Foundation: The First Twenty Years 1966-1986, Depres recalls Fields arrival at the landmark home and what was expected of her: 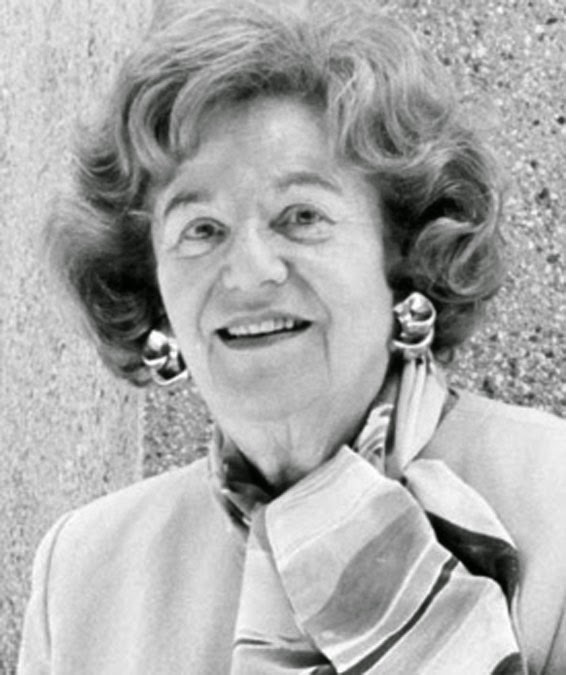 “(In 1970), Jeanette Fields was hired as executive secretary to work for 24 hours per week.  Although not an architect, she was deeply interested in the subject.  She lived in a Frank Lloyd Wright house and had done public relations for various organizations, including an architectural firm, for which she had conducted bus tours.  She had also done social work and had secretarial abilities.  In her new job, all these skills were called upon.

“In the 24 hours per week for which she had been hired, Fields was supposed to keep records, type letters, manage the house, supervise the two students who lived on the second floor (until the day she found one of them keeping his pet ocelot in the kitchen), answer the telephone, and cope with starlings in the chimney and pigeons in the coach house.  She kept the utilities functioning and decided which bills could most safely be delayed.  In addition, three afternoons a week, she was to show visitors around the house.  Every week during the summer, she managed to bring in flowers from her garden for the front hall.

“Despite all these demands, she began a vigorous and imaginative public relations program which was significant in promoting the early growth of CAF.  Board members, and later docents, began to be seen and heard on radio and television.  Fields enlisted Stuart Talbot, an energetic volunteer who organized a group to work every Monday evening. . . Things began to happen as a result of the new publicity . . . More money began to come in.  More people came to view the house.  Fields soon was promoted to full-time, and then hired Lynn Anderson, who had successfully taken the docent training class, as a half-time assistant.”

Perhaps her greatest legacy is her work in establishing the docent program, in partnership with Marian Depres.  In response to the increasing number of visitors coming to the house, the two, in conjunction with Barbara Wriston (director of museum education at the Art Institute of Chicago) and Kenneth Englund (a former teacher on the staff of the Illinois Arts Council), gathered experts in the field to lead the training and secured $5,000 in funding from the Illinois Arts Council to launch the first docent training program.  A total of 36 people started the class in April 1971 and 33 graduated on June 12, 1971.  It was Jeanette Fields who had the idea of holding the graduation ceremony on the north steps of the Chicago Public Library (now the Chicago Cultural Center).  It was a brilliant move – reporters, photographers, and TV cameras were there, and a representative from the Mayor’s office gave the graduation speech.  By year end, almost 3,000 people had taken tours of the house and the Loop. 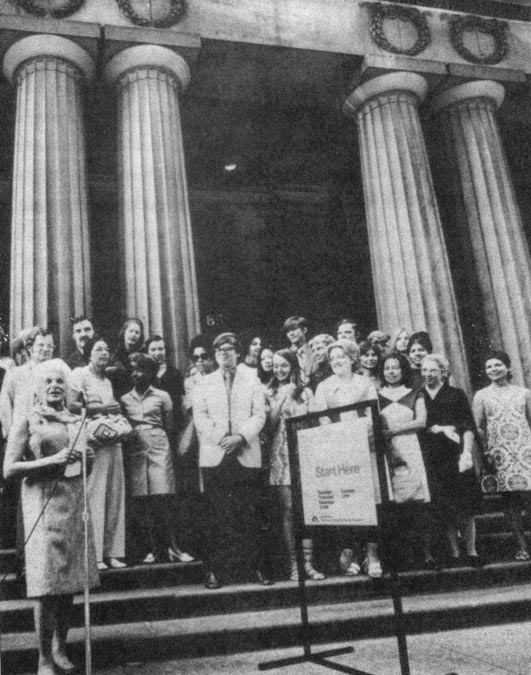 Another achievement of Fields’ tenure was the significant work leading to the establishment of the Prairie Avenue Historic District.  When she arrived in 1970, the idea was still in its infancy, and many felt the street had already lost too much for a district to have meaning.  Fields and others vigorously pursued the idea, forming the Prairie Avenue District Committee in 1971.  Their work resulted in a co-partnership with the City of Chicago, bringing needed resources and financial assistance to the project, along with $350,000 in funding from the State of Illinois to purchase parcels of land.  By the time the district was landmarked in 1978, the streetscape of the 1800 block of Prairie Avenue had been restored to its 1890s appearance, and the city had acquired and relocated the Clarke House to its present location.

During the Festival on Prairie Avenue held in 2008, Fields was honored for her work on the creation of the district.  Her award read in part: 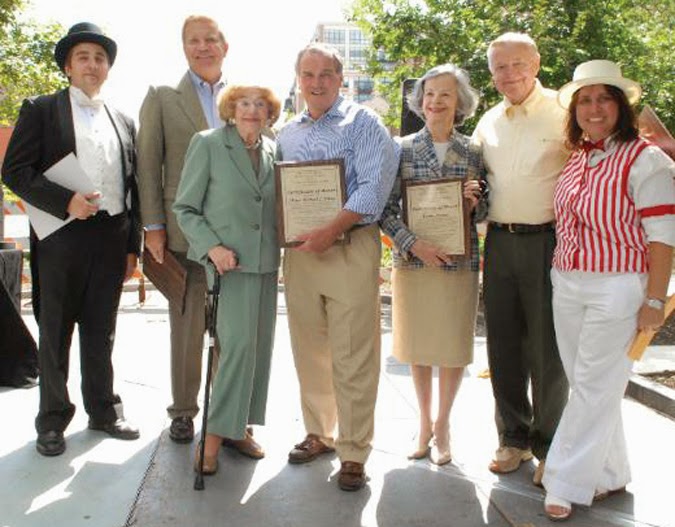 Fields remained actively interested in both Glessner House and the Prairie Avenue Historic District long after she concluded her tenure as executive director in 1976.  She enjoyed visiting to witness progress on the house, and marveled at the dramatic redevelopment of the neighborhood beginning in the mid-1990s.  Each year she was an honored guest as docents from the early classes gathered to reminisce over the early years of the tour program. 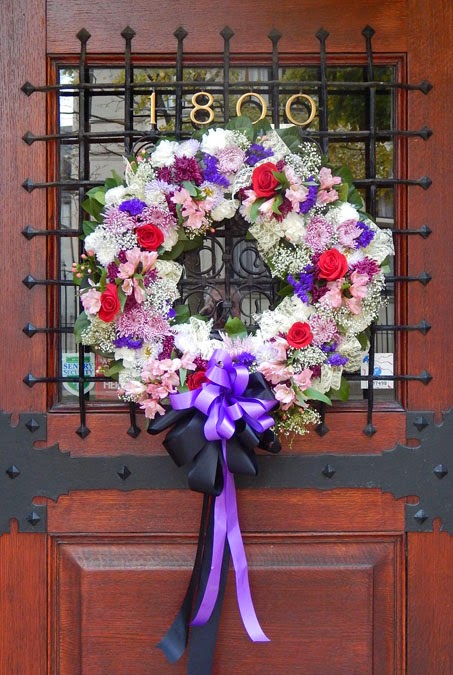 Memorial wreath on the front door of Glessner House

Jeanette Fields was among the early group of individuals to recognize the importance of Glessner House.  The thousands of guests who visit each year from across the country and around the world are a testament to her work in shepherding the museum through this important era in its growth and development.
Posted by Glessner House Museum at 8:02 PM