Pullman may soon be our newest National Park 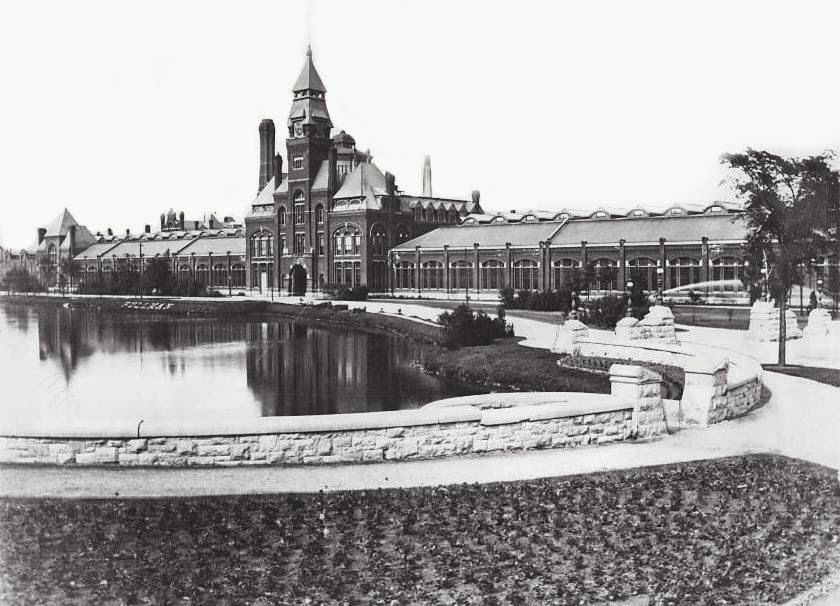 On Thursday, August 21, 2014, more than 300 people crowded into the Pullman Administration Building on Chicago’s far South Side to show their support for the designation of the landmark Town of Pullman as a National Park.  Jonathan Jarvis, Director of the National Park Service, was at the meeting to hear the overwhelming show of support from residents, preservationists, historians, and politicians on the importance of the Pullman community in American history.

Alderman Anthony Beale and U. S. Representative Robin Kelly both spoke.  Senators Dick Durbin and Mark Kirk, who earlier this year introduced bill S.1962 to designate Pullman as a National Park, sent representatives, as did Governor Quinn.   Mayor Rahm Emanuel had met with Director Jarvis earlier in the day, but upon hearing of the large crowd in attendance, made a last minute appearance. 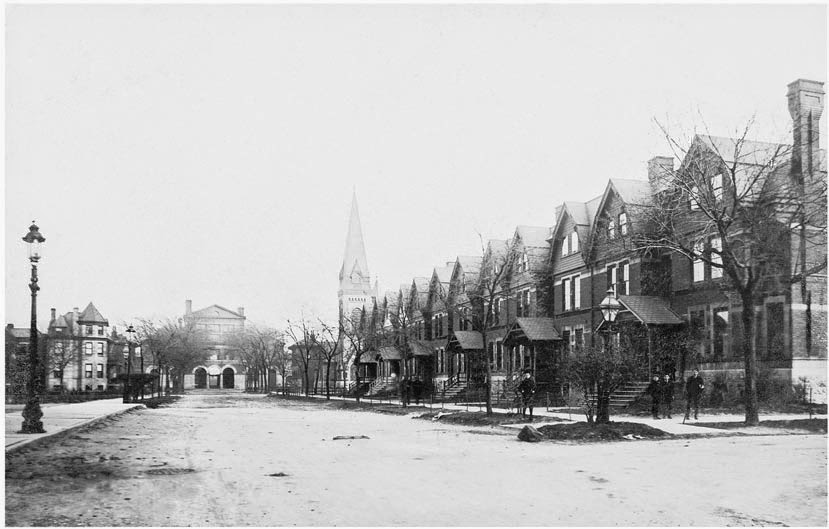 Arcade Row, built for Pullman management,
with the Greenstone Church in the distance

The bipartisan bill introduced by Durbin and Kirk has not moved forward, typical of most bills introduced into Congress.  The best chance for the designation to occur anytime soon would be for President Barack Obama to use his power under the Antiquities Act to designate Pullman as National Park 402.  Emanuel, Obama’s former Chief of Staff, promised at the meeting to make the call and ask the President to exercise his power.

When one thinks of a National Park, images of Yellowstone and Yosemite come to mind.  But in the past 25 years, the National Park Service has made a concerted effort to embrace sites that tell the whole American experience – including the stories of immigrants, laborers, women, African-Americans, and more.  Pullman has the potential to tell all of these stories, and would also be the only National Park in the greater Chicagoland area.

Looking east from atop the Arcade Building

The model factory town of Pullman was developed in the early 1880s by George Pullman for his Pullman Palace Car Company.  Pullman (who was a neighbor of the Glessners, residing at 1729 S. Prairie Avenue) envisioned a utopian community with good housing and other amenities to improve the quality of life for his workers (and, as a direct result, a happy workforce).  Architect Solon S. Beman used locally made brick to design the factory and public buildings, and housing in a pleasing Queen Anne style.  Landscape architect Nathan F. Barrett designed the parks, streetscapes and overall plan, creating a unified appearance for the town. 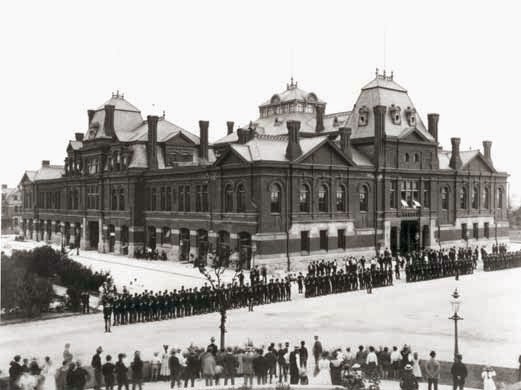 Pullman strikers outside the Arcade Building, 1894

During the 1880s and early 1890s, people came from around the world to visit the Town of Pullman and marvel at its appearance and success.  It became one of the sites that many people visited when coming to Chicago for the World’s Columbian Exposition in 1893.  But all of that changed the next year, when an economic downturn led to Pullman lowering the wages for his workers, but not the rents they paid back to the company for their homes.  The result was the infamous Pullman Strike of 1894, when company workers walked off the job, and members of the American Railway Union boycotted Pullman cars, paralyzing rail traffic across the country.  The National Guard was brought in to restore order, and ultimately the labor action was defeated, but the strike left permanent scars.

The company was forced to sell off all of its property not used directly in the manufacture of its railroad cars, and in time, the housing was all transferred into private ownership.  In 1937, the Brotherhood of Sleeping Car Porters, the first African-American union in the country founded in 1925 by A. Philip Randolph, was formally recognized by the company. 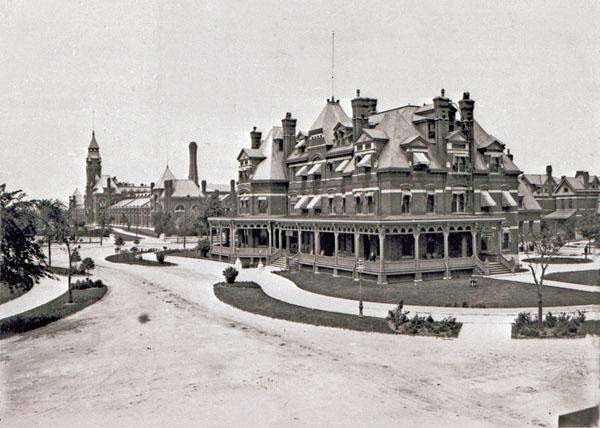 In 1970, the Pullman Historic District, which covers approximately 300 acres, was designated a National Historic Landmark in recognition of its importance in social history, architecture, and urban planning.  The Illinois Historic Preservation Agency manages the Administration and Factory complex and the Hotel Florence as an historic site.  The Historic Pullman Foundation operates a visitor center for the many thousands of people who visit annually, and co-sponsors an annual tour of homes each October with the Pullman Civic Organization.

Today, Pullman stands poised and ready to be recognized as the newest national park.  To read the bill introduced by Senators Durbin and Kirk, and to voice your support for the designation, visit https://www.popvox.com/bills/us/113/s1962.
Posted by Glessner House Museum at 6:00 AM